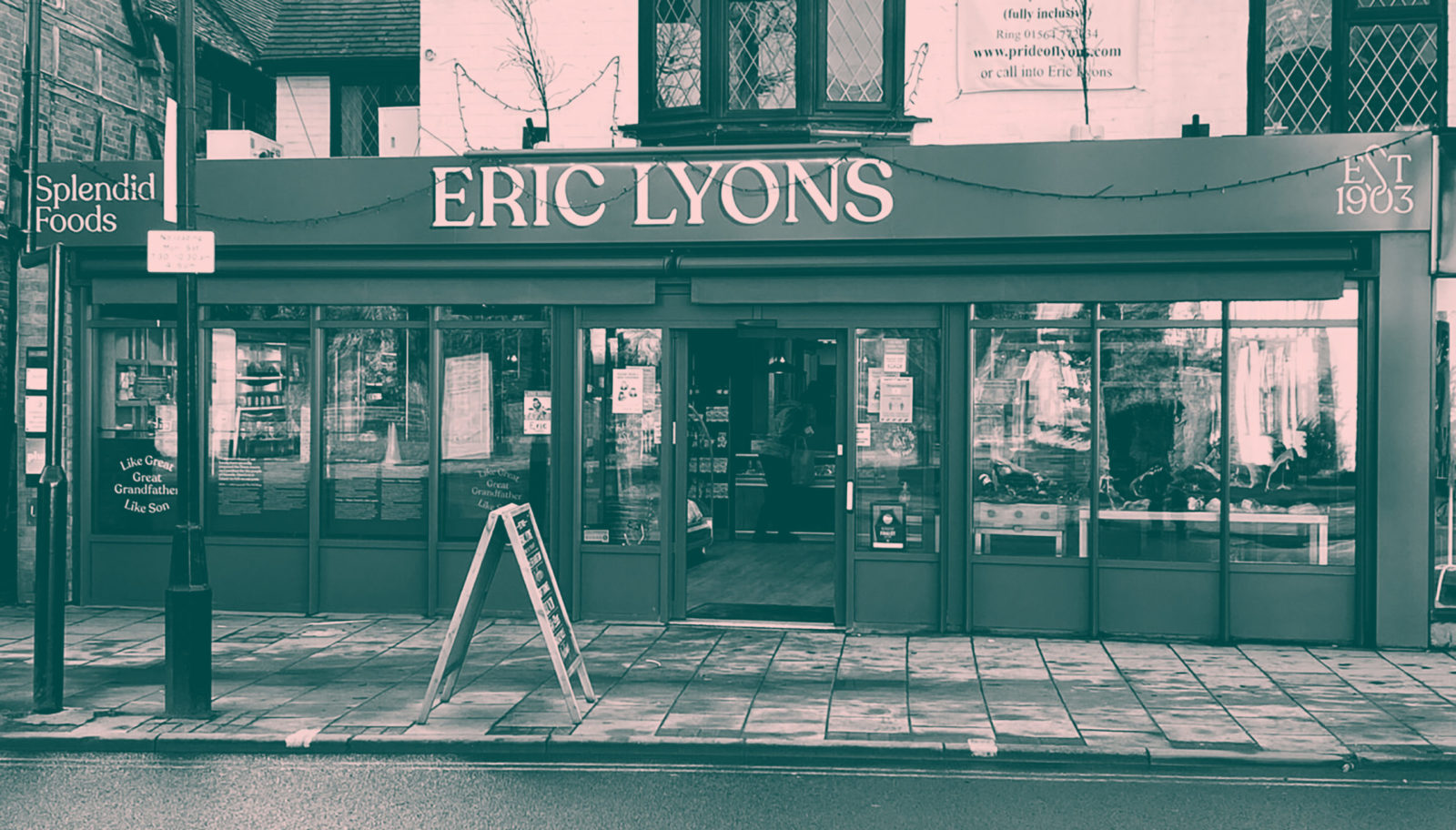 Records show how the shop attracted a series of butcher families with a devotion to quality meats. First came the Alldays of the early 1800s, who sold the shop to the Corbetts in 1861. The Corbetts handed the keys to Dick Barratt in 1888, who passed the premises on to the Harpers in 1901. Frank Harper then dedicated the next forty years to improving the shop and serving his community.

Around this time, a local butcher named John Lyons set up shop around the corner on Station Road. Clearly going places, he moved his business onto the high street and then to the corner of Lodge Road. All the while raising eight children, the youngest of whom would prove to be a butcher worth his salt just like his father. 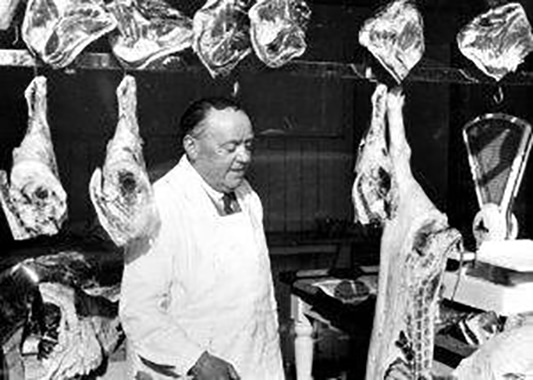 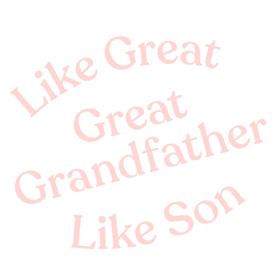 Phil Lyons joined the army on nearly the first day of World War One. Upon his return, he took on the family business and set about trading from a shop on the corner of Lodge road, where he stayed for many years.

In the midst of the Second World War, in an innocent looking building two doors down from what is now Eric Lyons, aircraft parts were being secretly designed in a covert Bakerlite research lab. Had the German’s known, the shop and much of the high street would surely have been drastically reshaped. Making it impossible for butchers like Phil Lyons and Frank Harper to provide the beef topsides, veal shoulders, pork hocks and sweetbreads that got the people of Knowle through the meat rationing of the forties and fifties.

A year after the war, Phil and his son Eric made a deal with Frank Harper over a pint of beer in the Red Lion. They agreed to buy his shop and bring together the life’s work of two of the town’s finest butchers.

Phil and Eric owned and ran the shop as Frank Harper’s for many years, with Phil and his wife Mary living on the premises with their daughters Jeannette and Yvonne, along with a small community of farm life. Jeannette fondly remembers how Eric would make 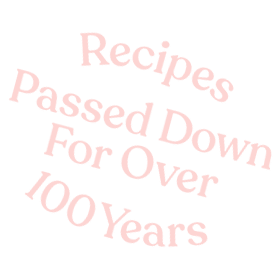 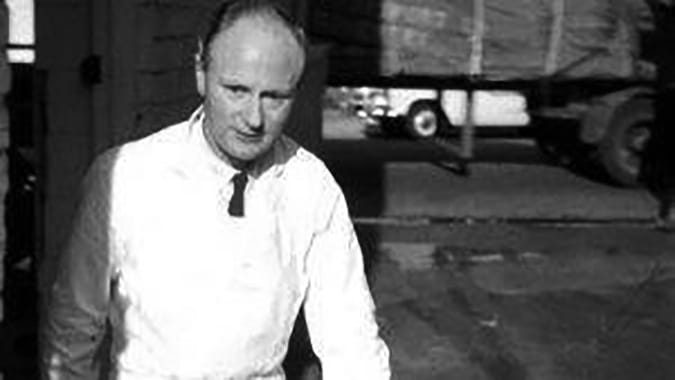 In the early fifties, Phil saw fit to loosen the apron strings and sell his shop in Station Road and another in Lapworth to his son Bob, while Eric and his wife Pat bought the high street shop. Bob later sold his properties. But Eric, keen to make the high street shop his own, moved into the living accommodation with his wife Pat and baby John. A few years later they refurbished the shop front and renamed the business Eric Lyons.

Young John would go on to prove himself a chip off the old butcher’s block in more than just name. In 1971 he completed food college and joined the family business, helping their growing pie trade feed Birmingham Airport and Standard Triumph, as well as nearby butchers, pubs and other local businesses.

In 1979 he stepped aside to set up a pie factory in Witton, leaving his brothers Peter and David to turn their seasoned knowledge into a modern business. 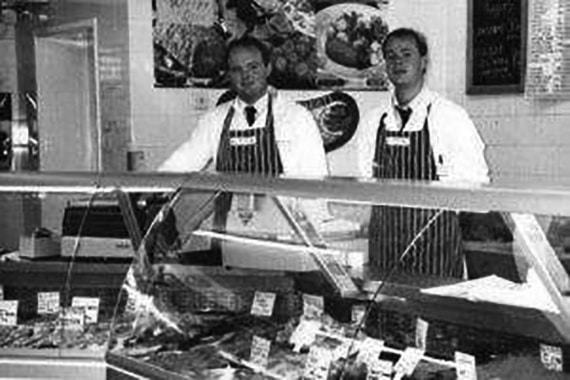 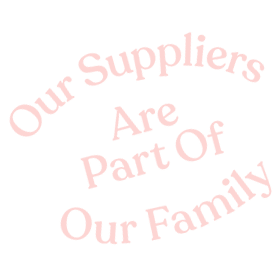 Complementing this splendid array of fresh fare is a generously stocked deli and the now famous spread of pies, pastries and handcrafted hot meals. Ever popular with regulars from near and far, this range of dishes even saw Peter and David’s brother John return to the fold, bringing with him decades of expertise in the baking industry. 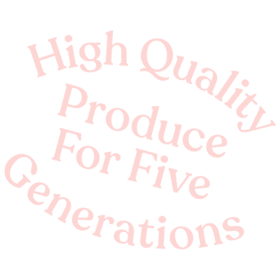 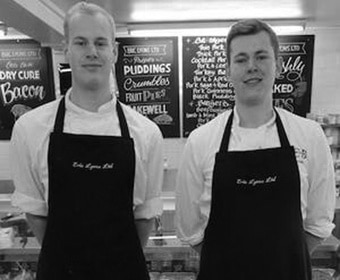 Taking the business to the fifth generation are David’s two sons, Nick and Dan. Nick brings academic expertise from his degree at University College Birmingham, and intense, real-world experience as a chef at Nuthurst Grange. He then spent three years exacting Uncle John’s high standards making pies, desserts and full meals in the Eric Lyons pastry section. Dan is another alumnus of food college UCB, and comes with hands-on kitchen experience from Hogarths and Birmingham City FC Executive Suites.

Both brothers are now back on home turf, bringing together locally-grown produce and their home-grown passion for good, honest food. And with Nick now mastering the finer points of the butcher’s knife, and Dan infusing contemporary cooking techniques into our butchery and bakery, they’ve even brought home the Solihull Small Business of the Year award. Great-great grandfather John would be proud. 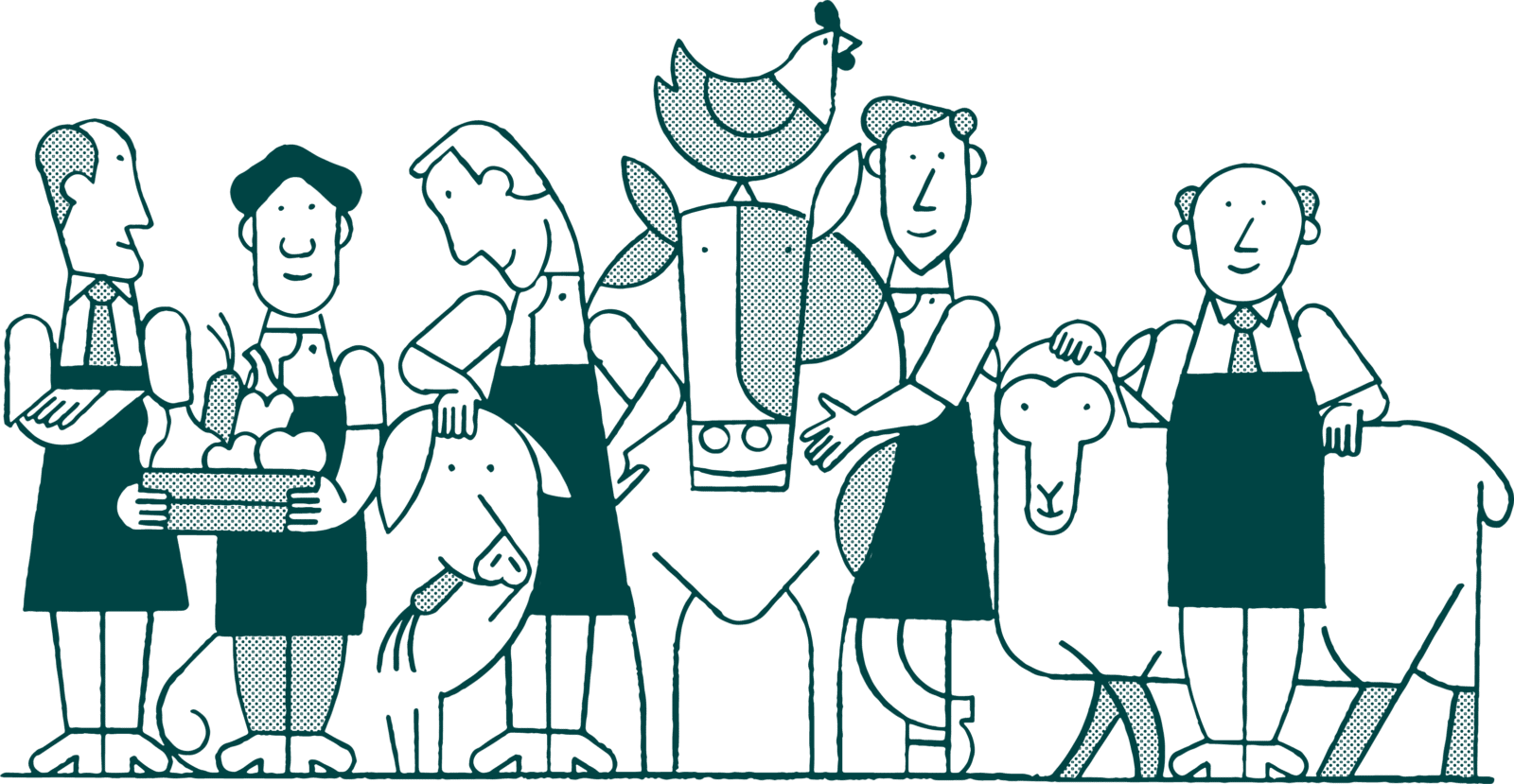 From our family to yours, supplying only the best of foods for everyday & those special occasions 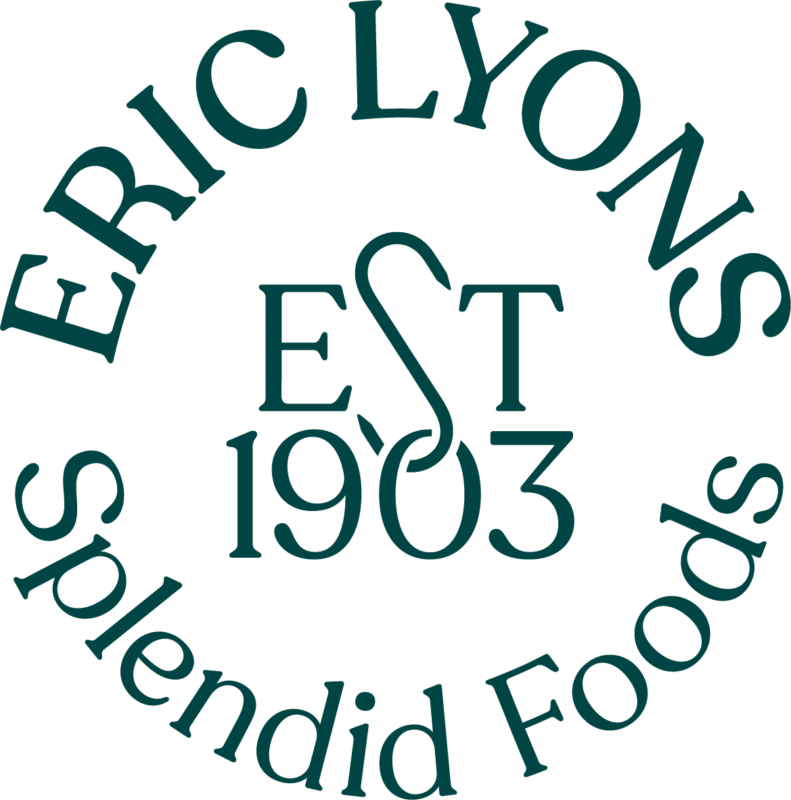 We’re pleased to welcome you onto our brand new website!